Hey everyone, back for the 4th and final installment of rock guitar techniques.

Today I will show you a few techniques that guys like Eddie Van Halen, and Yngwie etc. used often and still do in the case of Yngwie.

Make sure you don’t stop at these examples, explore these topics further.  Knowledge is power.

There is tabulature and  the video lesson below.

I remember watching a video of Yngwie Malmsteen playing and was amazed at the precision of his picking hand and how it was so efficient.

It wasn’t until many years later that I realized the technique Yngwie employed was rest stroke picking AKA economy picking.

The technique is essentially playing an odd number of notes on 1 string and allowing the pick to fall through the strings to the next string without making a dedicated movement.

This use of economy allows for much greater speeds to be maintained.  The only caveat is that some dynamics and timing is sacrificed.

Check out the tab below in Fig 1 and follow the pick motion I suggest.

First time I heard this technique was in the solo piece “Spanish Fly” from the album Van Halen II by none other than Edward Van Halen.

Eddie later went on to expand greatly on this technique with the amazing “Mean Streets Intro” on the Fair Warning album.

This technique involves a very light touch and accuracy with the tapping location of the harmonic.  If you are off by a millimeter you will hit the suck button lol!

Check out Fig 2 for the example.

Eddie Van Halen’s patented hammer 2 notes and pick 3 on the adjacent string should be required learning for all nascent shredders.

Eddie was one of the first in rock guitar to bring blistering technique to the style.

Fig 3 is an exercise I devised.  Follow the picking laid out in the tab and you will improve your EVH style scale runs greatly.

Yngwie devised an ingenius way to play descending scales fast and still sound like he was picking every note.

This technique involves picking 2 notes and pulling off the 3rd on one string, then picking 4 notes on the adjacent string descending.

This allows the pick to always pick the new string with a downstroke and saves us a stroke with each of the pull offs that happen in the 7 note pattern.

Check out figure 4 below for the example.

Thanks and please check out lessons 1, 2, and 3 of the series if you haven’t yet.

Video and tab below. 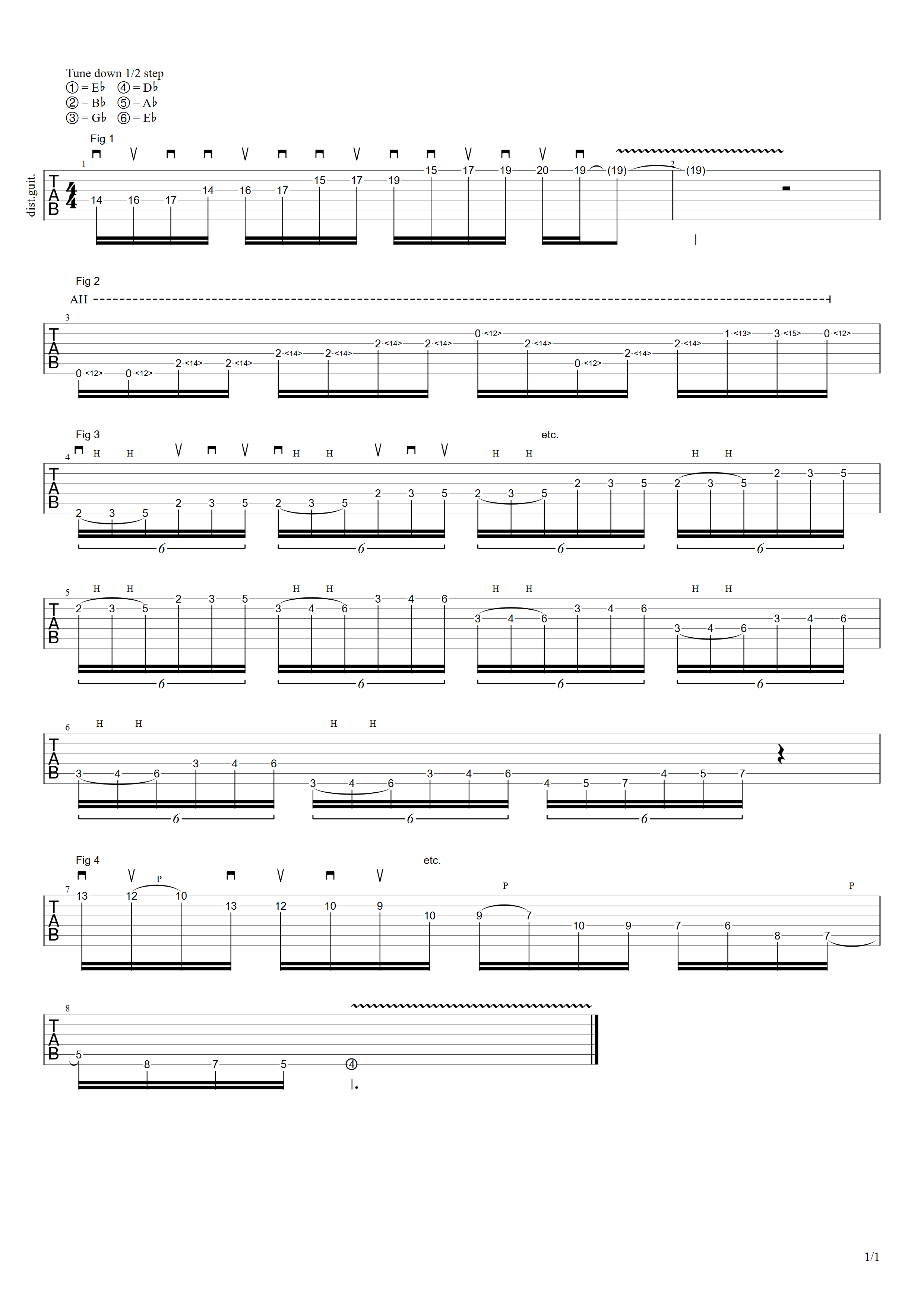