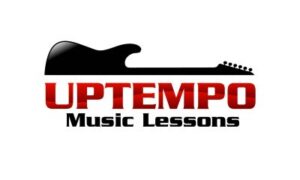 Hey everyone, today I am going through part 2 of a 3 part series on rock guitar techniques.

I’ll go through everyday techniques along with some unorthodox, uncommon ways to make music on the guitar.

Below you will see the tabulature and a video demonstrating these techniques.

This is the technique Eddie Van Halen popularized on the solo to “Eruption” way back in 1978 on Van Halen I.  It involves rapidly picking notes and there are two ways of achieving this.

The first way is stiffening the pick arm and moving it as fast as possible.  Make sure to angle the pick either up or down (see video demo) to avoid extra drag on the string.

The other way to do this is to bend the wrist out in front of the guitar ala Eddie Van Halen.  The example I gave is from Eruption, but Eddie did not write this piece of music.

Eddie borrowed this melody from a piece by Rodolphe Kreutzer (15 November 1766  – 6 January 1831), a French violinist, teacher, conductor, and composer.

This technique was used by people like Steve Howe from Genesis before Eddie Van Halen popularized it in the 80s.  You can hear this effect all over Van Halen music like ‘Good Enough’ and the concert film “Live Without A Net.”

It is pretty straight forward.  Trill 2 or 3 notes with the fret hand and lightly run the palm of the hand along the length of the string starting from the bridge.  For best results use a lot of overdrive/distortion effect.

Vibratos add an element of feel to a guitarists solo.  There are several types I run through in the video.  Suffice to say, add this technique to your playing and perfect an evenness of sound.  This will give your playing more depth.

These are also called “pinch harmonics,” and are produced by pinching the string between the pick and the thumb.  These harmonics create a screeching sound utilized by many top guitarists such as Zakk Wylde, Billy Gibbons,

Neal Schon, Van Halen and many many more.

Use a heavily distorted/overdriven sound and experiment with where you pick to achieve different results.

Thanks for reading and check back soon for part 3! 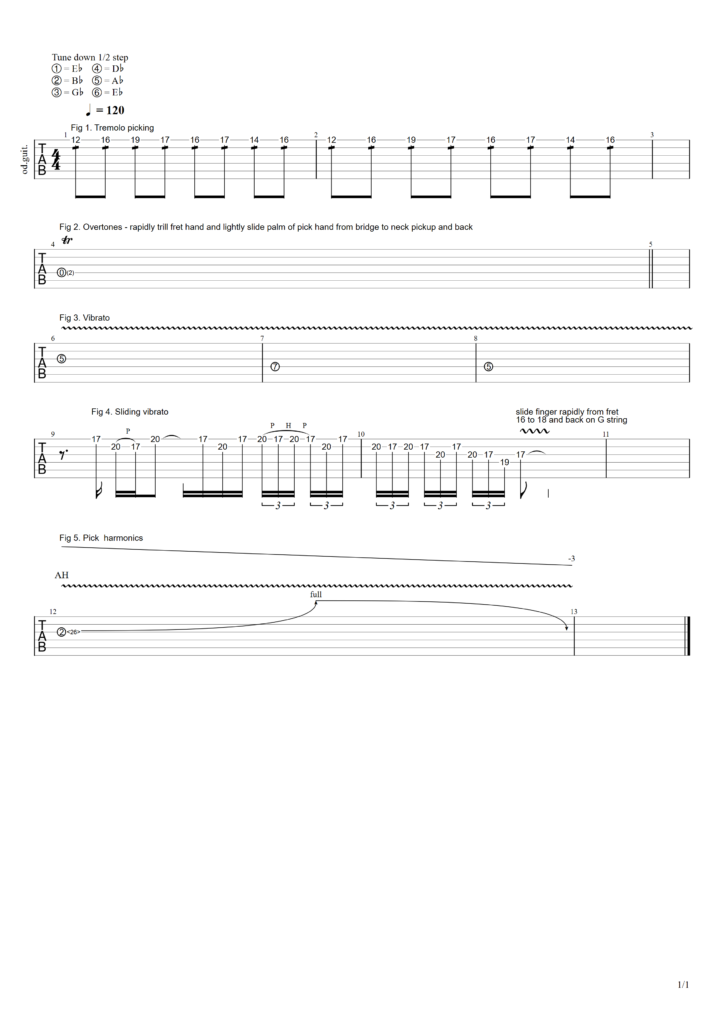