By fearzero Guitar Lessons Dec 05, 2020 Comments Off on Did George Lynch Write A Randy Rhoads Solo? 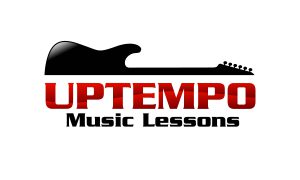 Hey everyone, back again with another question; did George Lynch write a Randy Rhoads solo?

Back in the late 70s and early 80s in LA, there was a rock guitar frenzy erupting.

This movement was led by future hall of fame guitarists like Eddie Van Halen, Randy Rhoads, George Lynch, and others, and it burned brightly into the mid 80s before blues rock and grunge rock took it down.

I always had a passing interest in how similar the solos to Flying High Again and Tooth And Nail sounded.  I just chalked it up to Eddie Van Halen’s influence but alas, I discovered a little viewed video of

George Lynch discussing this very subject and decided to to a lesson on it.

Spoiler alert; Lynch did indeed write a solo for Rhoads and below, tabulature for both solos can be found as well as the video I made demonstrating these solos: 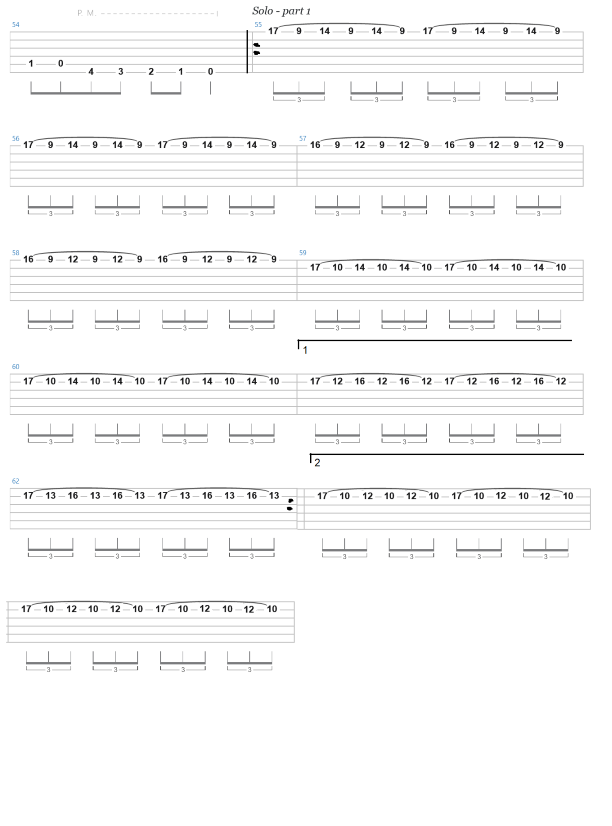 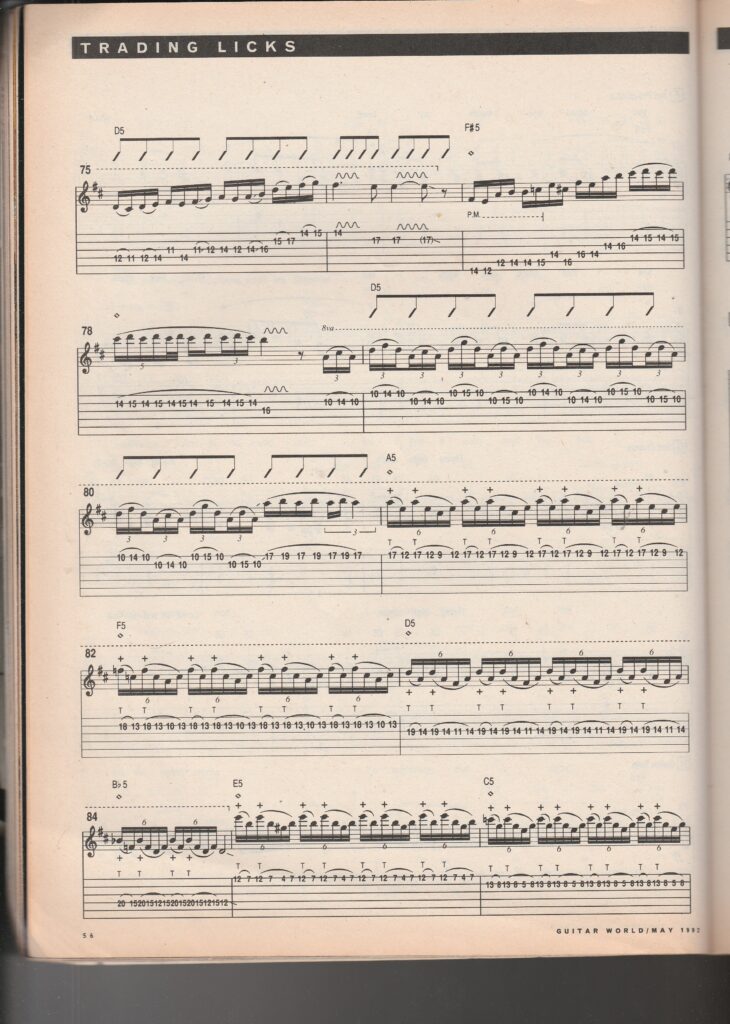 Thanks for checking out my blog.  See you next time!