Was Yngwie Better At Guitar Pre-Accident?

By fearzero Guitar Lessons Mar 11, 2020 Comments Off on Was Yngwie Better At Guitar Pre-Accident? 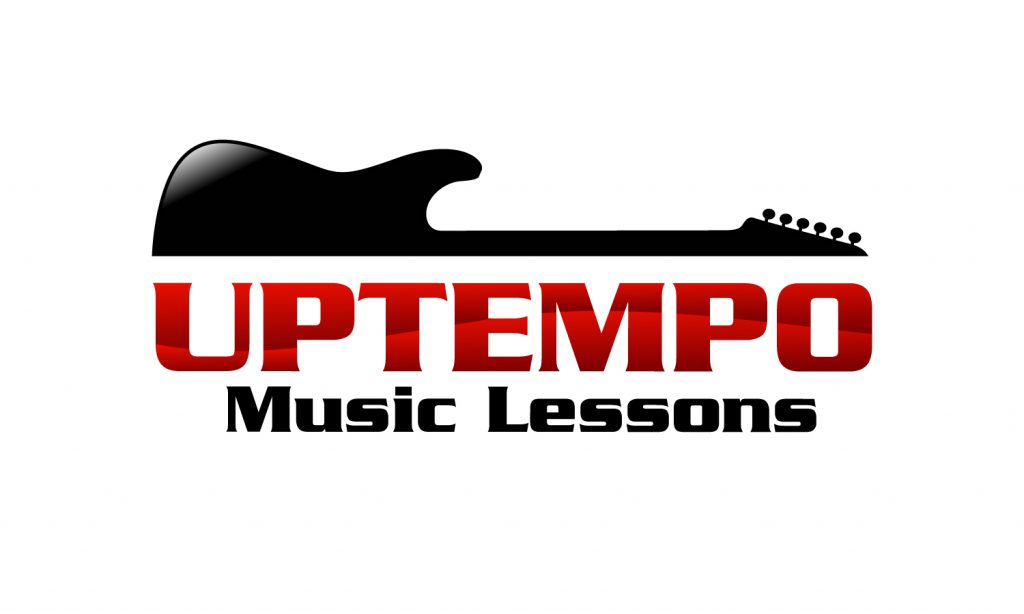 Was Yngwie Better At Guitar Pre-Accident?

This time the subject is the once infamous guitar god Yngwie J. Malmsteen who, back in the mid 80s, revolutionized guitar technique and was basically the final piece in the puzzle for rock guitar.

Yngwie was a technical dynamo with chops so ferocious guys like Eddie Van Halen would avoid him (according to Malmsteen).  A multitude of guitarists would eventually steal his style and popularize it further, until it all burned out in a blaze of flannel in 1991.

In the video below, I discuss Yngwie’s two periods, pre and post accident, and whether Yngwie’s playing suffered after his near fatal car crash in 1987.

There is also a portion of an Yngwie song I teach in the video.

This will help hone your picking technique for sure if you can master it.

The tabulature is hard coded into the video so enjoy!